Phone: 586-421-4356 | Email: This email address is being protected from spambots. You need JavaScript enabled to view it.

Office Email: This email address is being protected from spambots. You need JavaScript enabled to view it.

Schedule your entire family for a unique spinal evaluation today! 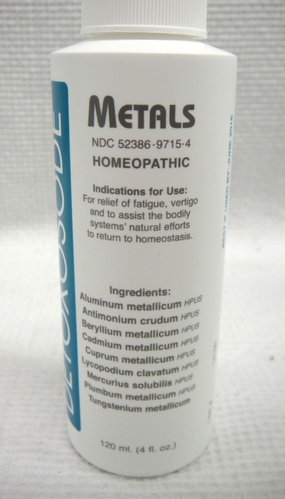 HVS's founder is the late Allen M. Kratz, PharmD, who explored the depths of both conventional and complementary medicine in his lifetime. He was a pharmacy professor when he became the first pharmacist to serve on the Editorial Board of The Merck Manual.

Besides ingredient enhancements with the accumulation of proved homeopathic ingredients and ingredient additions to the Homoeopathic Pharmacopoeia of the United States, the original formulation line-up has remained unchanged for over twenty years and counting; a testament to the pioneering fortitude of Dr. Kratz.